Cryptocurrency newcomer Monarch has officially released the cold version of their universal, secure storage wallet. It is available to download on iOS and Android mobile devices ready for use out-of-the-box with BTC, ETH, and ERC20 tokens.

While certain features are in development and will become available when the hot wallet is released, this product is, even in its current state, worth a closer look.

Monarch Wallet was downloaded by more than 15,000 eager users, seeking their next technology fix. The wallet holds several stand out advantages over competitors. The first is security. Monarch wallet security is comparable to other ETH wallets like MyEtherWallet. However, it offers mobile device ease of use through both iOS and Android mobile apps that MyEtherWallet does not. Additionally, it utilizes encrypted PIN codes rather than two factor authentication for security, as well as simplified, yet secure funds access.

Monarch’s wallet is being developed with proprietary, patent pending, recurring payment options directly through the mobile app. This is useful for many reasons. Multiple accounts payable and subscriptions can be linked within the app, consolidating monthly bill pay into a single payment source. Additionally, it will be possible to add fiat accounts to the wallet including a traditional bank account. This feature allows enormous flexibility with payment types. For example, vendors can accept payment in crypto through the wallet, but receive payment in fiat money. With links to third party exchanges, Monarch also aims to provide  competitive market rate exchanges between cryptos and fiat.

The Monarch project was brought to life by co-founders Sneh Bhatt and Robert Beadles, whose combined expertise and standing in the cryptocurrency space, particularly in blockchain development, cryptocurrency research, and crypto-evangelism, has gathered an active audience of over 1 million followers to the Monarch project. The project is explained in depth through a well-constructed and up to date whitepaper, available for download on the Monarch website, which also provides a basic, transparent presentation highlighting the unique, yet viable Monarch offerings.

THE MONARCH TEAM DELIVERS ON DEADLINES LIKE BITBAY IS FAMOUS FOR

The tracking, or “hot”, version of Monarch’s wallet, as well as the patent pending recurring payment technology, is still in the design and testing phase, but this proprietary software has been designed as an all-in-one wallet and investment tracking tool. See Monarch’s downloadable Pitch Deck for further information.

In a maze of opportunistic and sometimes mercenary startups, Monarch has been built on a reputable foundation by legitimate cryptocurrency thought-leaders in response to real social and financial problems. In other words, Monarch has returned to the original premise of cryptocurrency: to provide a stronger, more stable, decentralized alternative to fiat money. Their goal is to educate mainstream society, bringing blockchain and cryptocurrency to the forefront of viable financial alternatives. 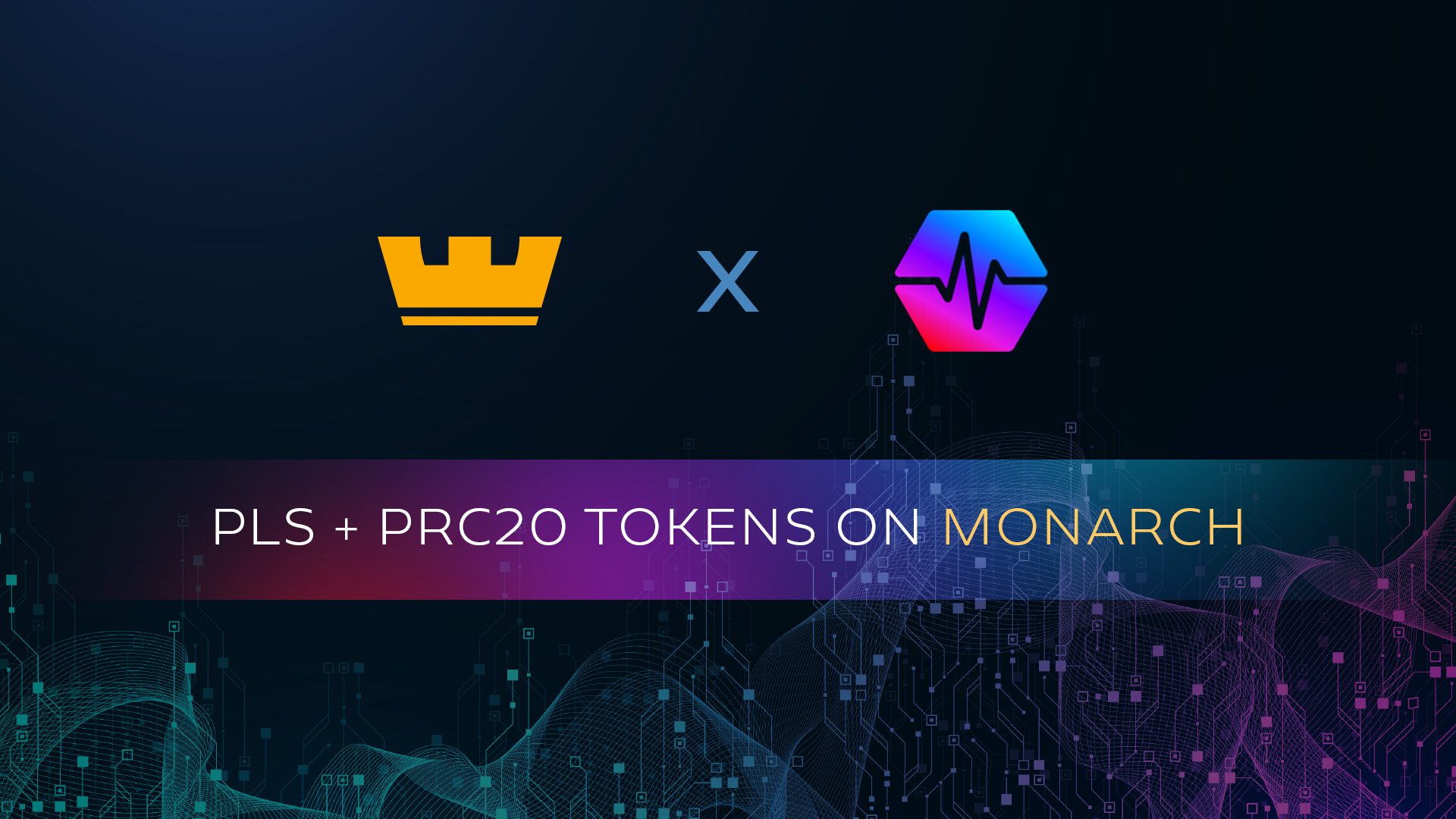