Eric Ly is the co-founder and CTO mastermind behind the career-focused social networking behemoth LinkedIn. He has extensive blockchain experience, degrees from both Stanford and MIT, and recently founded ICOHub, a protocol that builds trust between transacting parties to help eliminate scammers in the ICO space. Ly will be actively working on Monarch’s advisory board giving guidance from his experience in creating a $26 billion technology company.

Ly expressed his excitement in Monarch’s Application: “Monarch’s solution to facilitating crypto payments for merchants is the kind of mainstream business need that will be critical to making blockchain more relevant. We look forward to collaborating with Monarch to deliver greater trust between merchants and consumers and support mass adoption.”

Monarch Has All the Tools For Success

Monarch Blockchain Corporation has a Patent Pending solution for recurring blockchain payments that remain completely decentralized. It’s team is rapidly growing, with 5 full-time blockchain developers working tirelessly on the application. The Monarch Wallet is being used daily for storage and peer-to-peer transfers for BTC, ETH, All Erc20 tokens and soon numerous other top cryptocurrencies.

What has attracted top-tier talent to Monarch is that it released an easy-to-use, fully functional wallet in the App Store before the token sale began. This shows its commitment to putting out a quality product and executing on their vision. You can see the timeline for launching its internal exchange, recurring payments, and merchant plugin on Monarch’s Roadmap.

It has a formal partnership to serve as the payment processor for Listia, an online marketplace with over 10 million monthly active users. Monarch will be the exclusive cold storage wallet for Blockchain Terminal as well as Genesis Vision.

Monarch Blockchain Corp. President Robert Beadles About Ly: “We’re beyond honored to have Eric Ly on the team, he has created a unicorn from a whiteboard, not many people have. He brings enormous energy and experience to the Monarch team that will only help us reach our goal of crypto mainstream adoption that much sooner.” 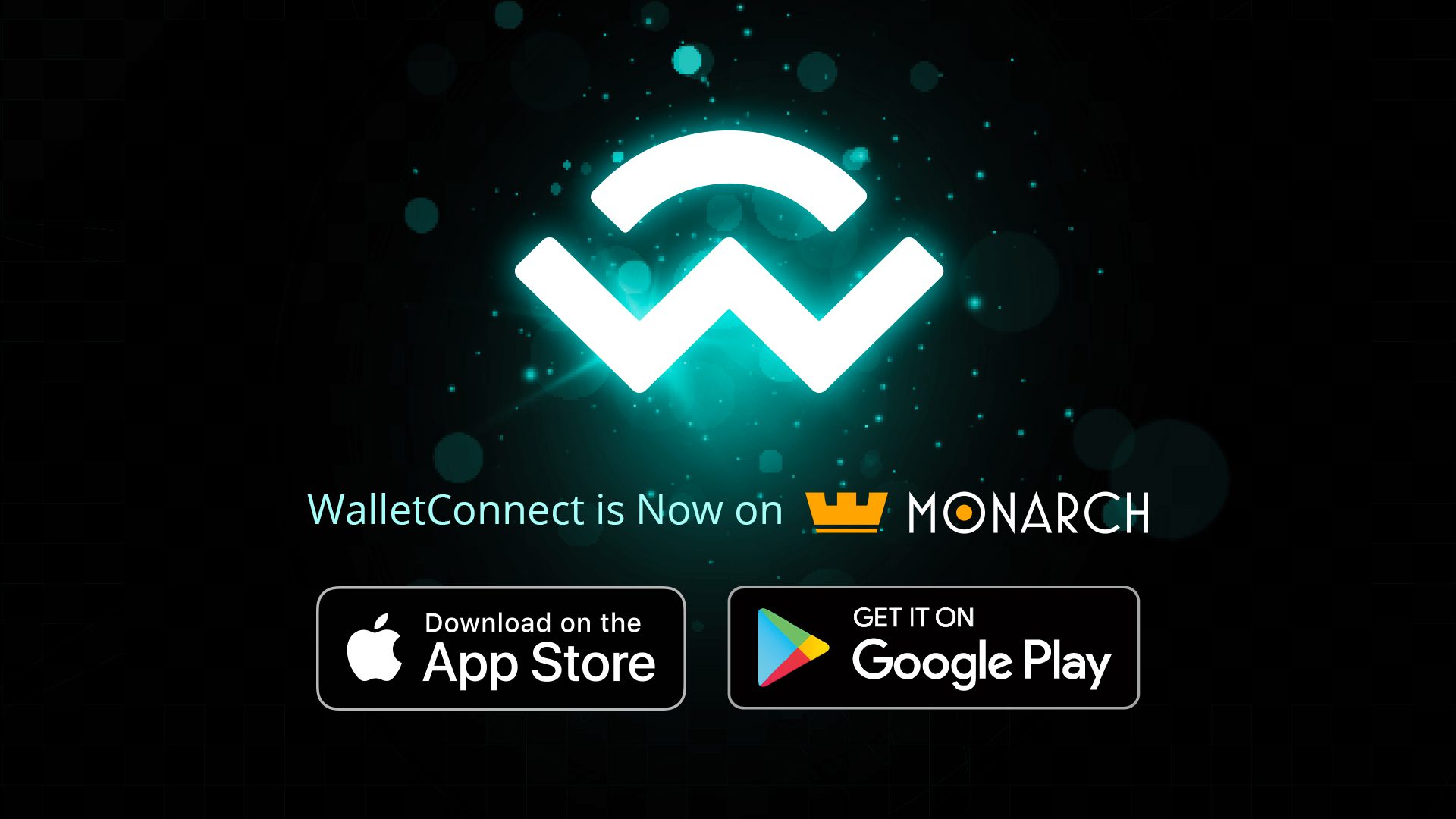