MONARCH TOKEN OUTRACES CRYPTO COMPETITORS
Founded by blockchain industry veterans including Robert Beadles of Splash Factory, Sneh Bhatt of CryptoSomniacs and Dylan Ander of NextCore Media, the Monarch project has rapidly gained attention by offering multiple capabilities not found in other tokens or platforms. Beadles is enthusiastic about this high horsepower exposure: “The Monarch Wallet is excited to be flying around the track at 200mph on Lajoie’s Nascar! We’re big fans of speed and visibility in blockchain and this is very similar!”
A percentage of Monarch’s security token is backed with silver, and the wallet allows recurring payments similar to utility bills with a system that has largely eluded all other platforms. Major blockchain pioneers and businesses, including Listia and Genesis Vision among others, are now integrating with Monarch’s wallet to begin deploying it’s robust cold and hot secure storage, multi-token tracking and recurring payments system.

TRISTAR MOTORSPORTS IS LEGENDARY FOR ENGINE PLATFORMS
The TriStar Motorsport’s brand has a long and successful history with NASCAR fans. Mark Smith is the owner of TriStar Motorsports and has produced winning vehicles with PME Engines for his own teams and others, including three Camping World Truck Series championships.
Just like TriStar Motorsports leads with the top engine platform, Monarch’s wallet platform delivers more power by working with the most popular cryptocurrencies, more features including cold or hot storage with recurring payments, and better performance than competitors by easily integrating with merchants.

MONARCH TOKEN BRAND TO REACH OVER 10 MILLION FANS OF NASCAR
Sponsoring TriStar Motorsports’ car number 72 with driver Corey LaJoie introduces Monarch’s brand to the potentially 12.5 million people that watch NASCAR events. NASCAR statistics show that 66% of fans are willing to pay more to buy a sponsor’s product, confirming the loyalty of fans for businesses that are patrons for their favorite sport. The Monster Energy NASCAR Cup Series is the top racing series for NASCAR adding to the marketing impact for Monarch.

For more information about this story, contact: Dylan@monarchtoken.io or owner @ tristarmotorsports.com 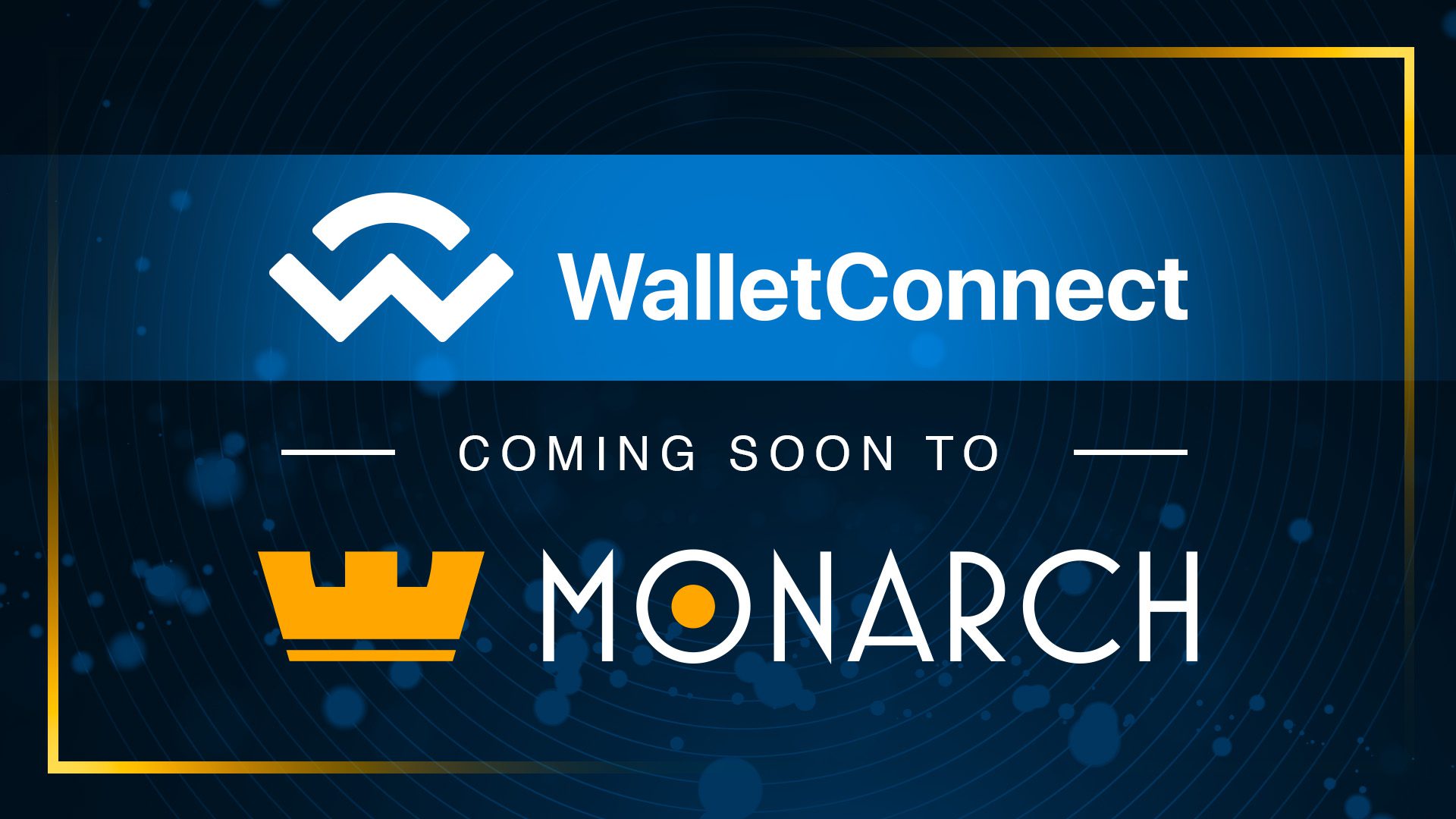